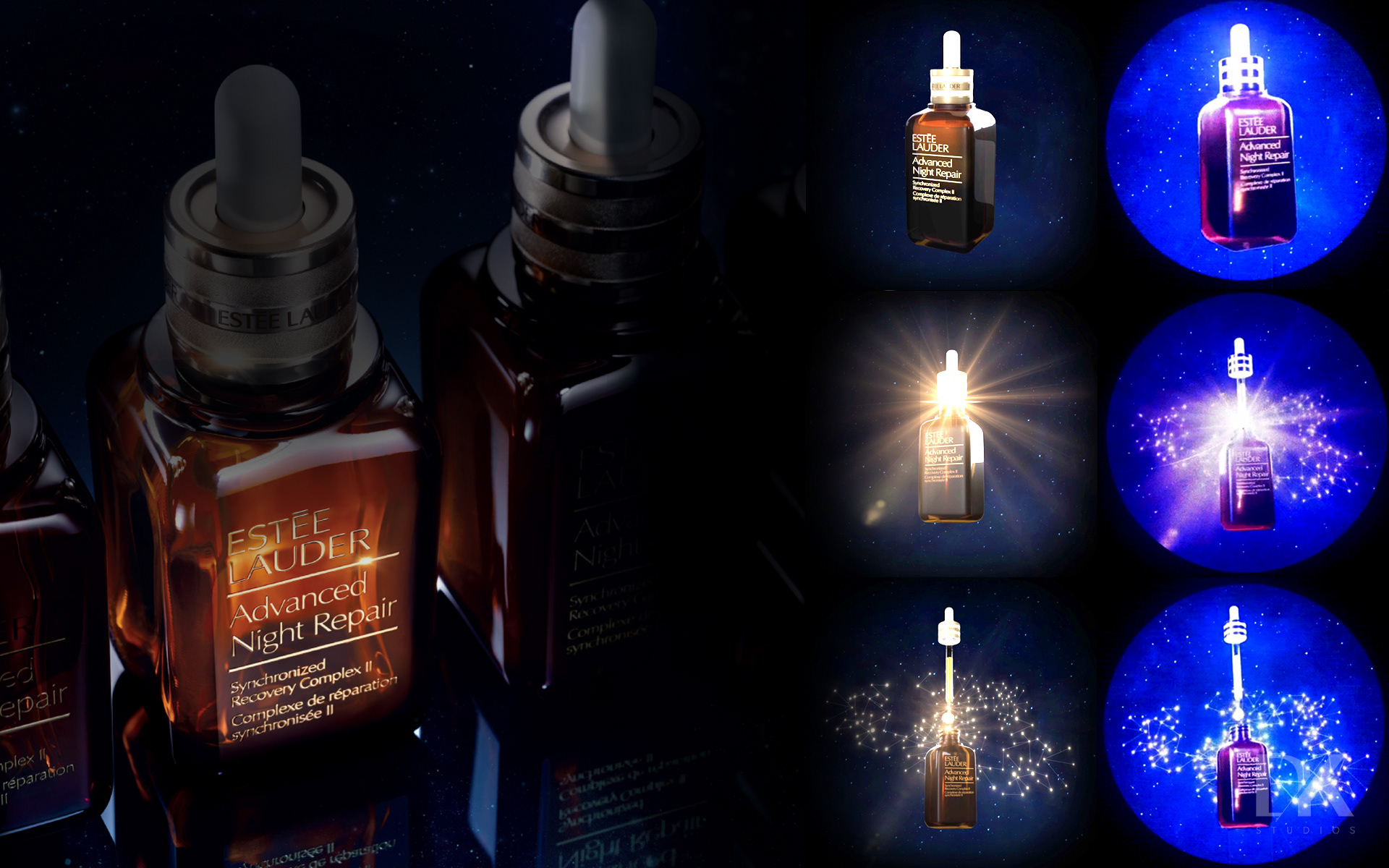 2NE1 POP UP CONCERT@CLARKE QUAY, SINGAPORE
DK Studios collaborated with BBDO Proximity (Singapore) and was commissioned by SingTel to create holographic projections of the members of the K-pop band; 2NE1 an opening act during their surprise pop-up concert for SingTel at Singapore's iconic Read Bridge at Clarke Quay in November 2014 in Singapore.
This performance is part of Singtel’s newest branding efforts to bring amazing experiences to their fans and showcasing their multimedia capabilities through mobile apps, live web streaming and its AMPed music service. Days before the secret performance, hints of a surprise korean event were released through a teaser video on SingTel’s website featuring radio DJs from 987fm and infamous The Noose character Barbarella, played by actress Michelle Chong.
Even though details of their appearance was kept top secret, fan sightings of two members of 2NE1, Park Bom and Sandara Park spotted in Singapore leaked via Twitter and Facebook, leading many to speculate that the sister group to Big Bang was in Singapore for SingTel’s secret k-pop performance.

We use cookies to ensure that we give you the best experience on our website. If you continue without changing your settings, we'll assume that you are happy to receive all cookies on our website. Thank you. Accept